Featured public installation piece in the Windows of Understanding project (2019).

Featured public installation piece in the Windows of Understanding project (2019).

To learn more about Windows of Understanding, click here.
As a response to the rise in political tension, this piece pays homage to the Muslim women in politics that help to serve the nation. Their aligned identities exemplify succession and progress in terms of achieving a position of authority in the United States. These Muslim women represent the face of the Muslim community and work hard to achieve justice, not just for the Muslim community, but for a nation of increasingly diverse minority groups. 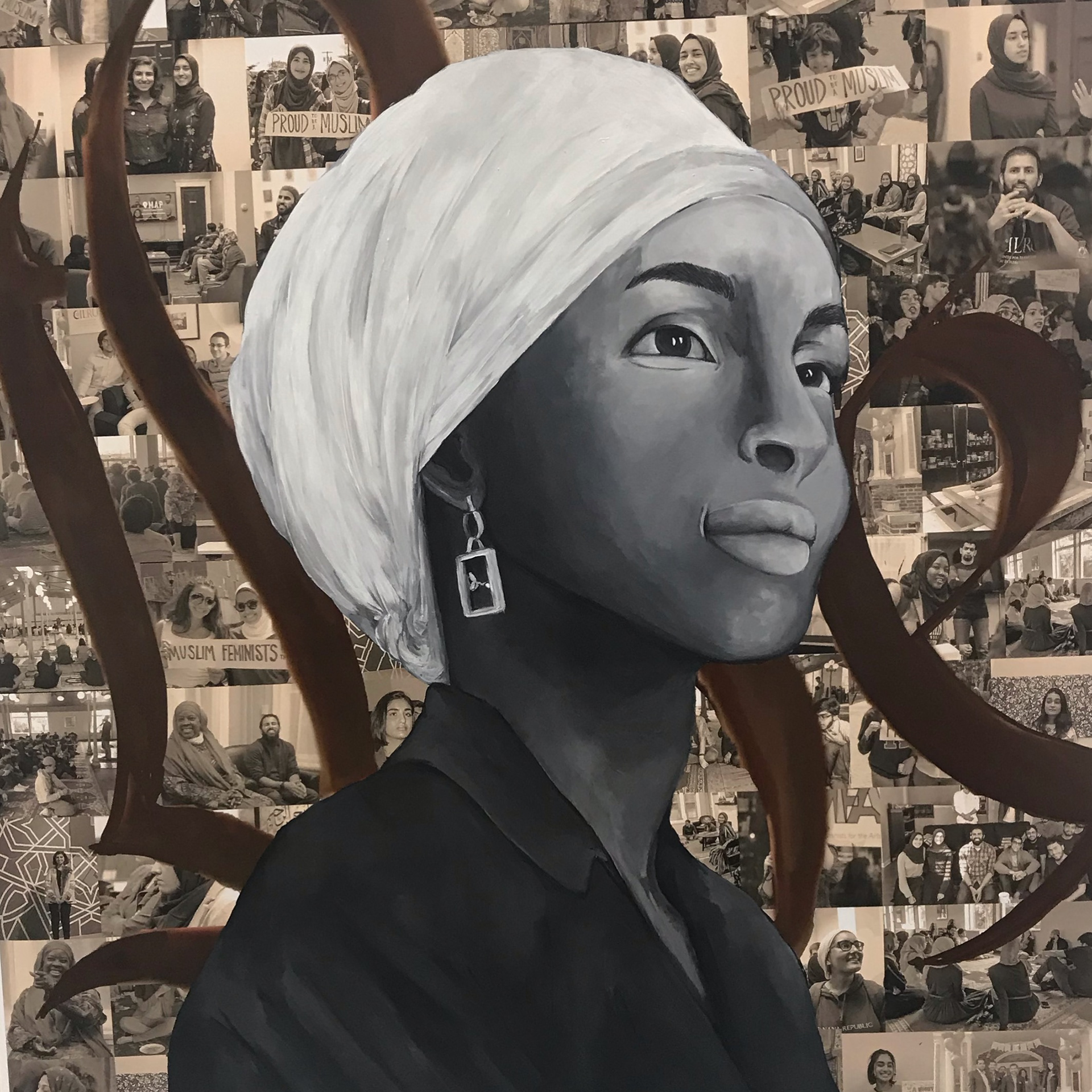 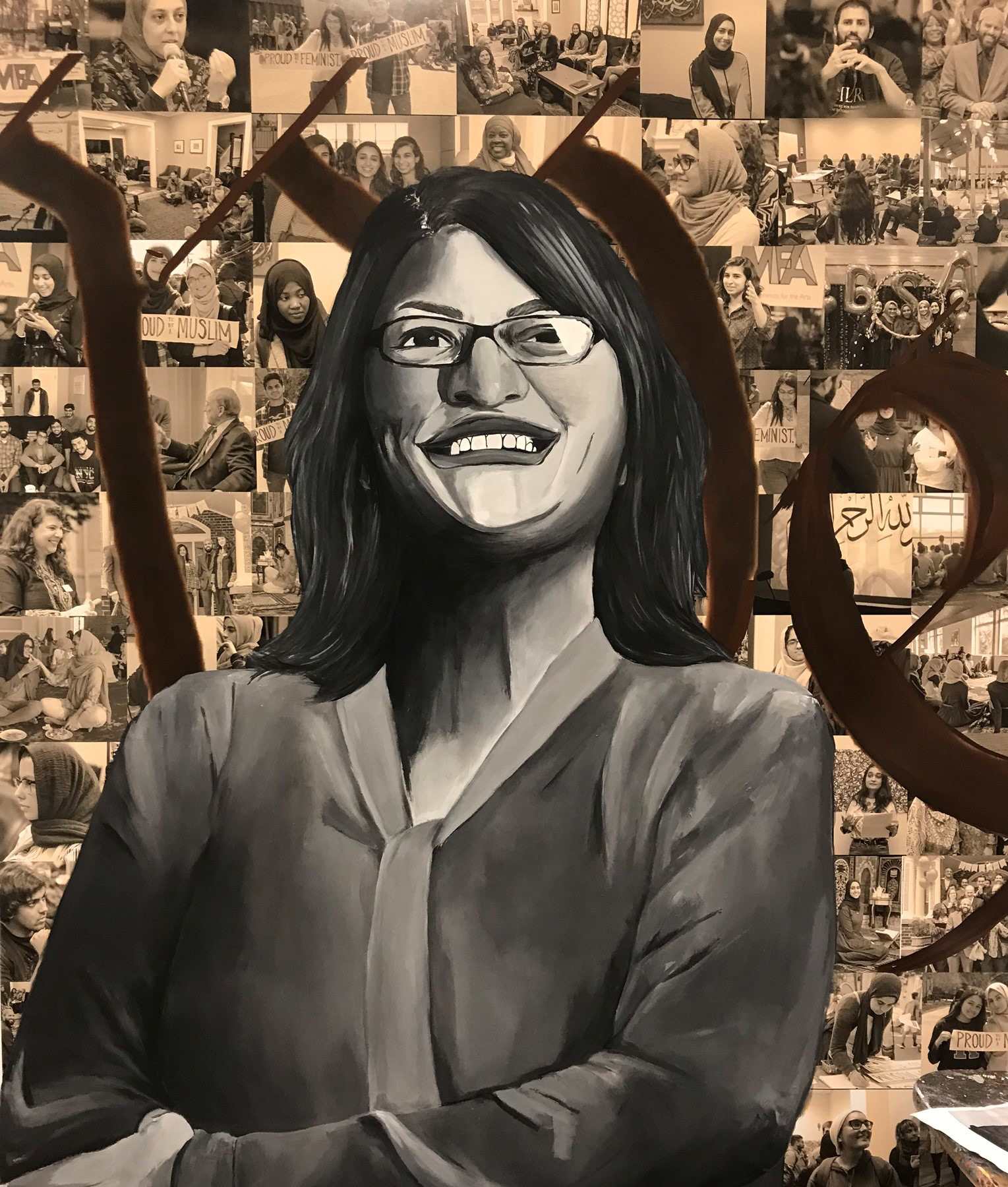 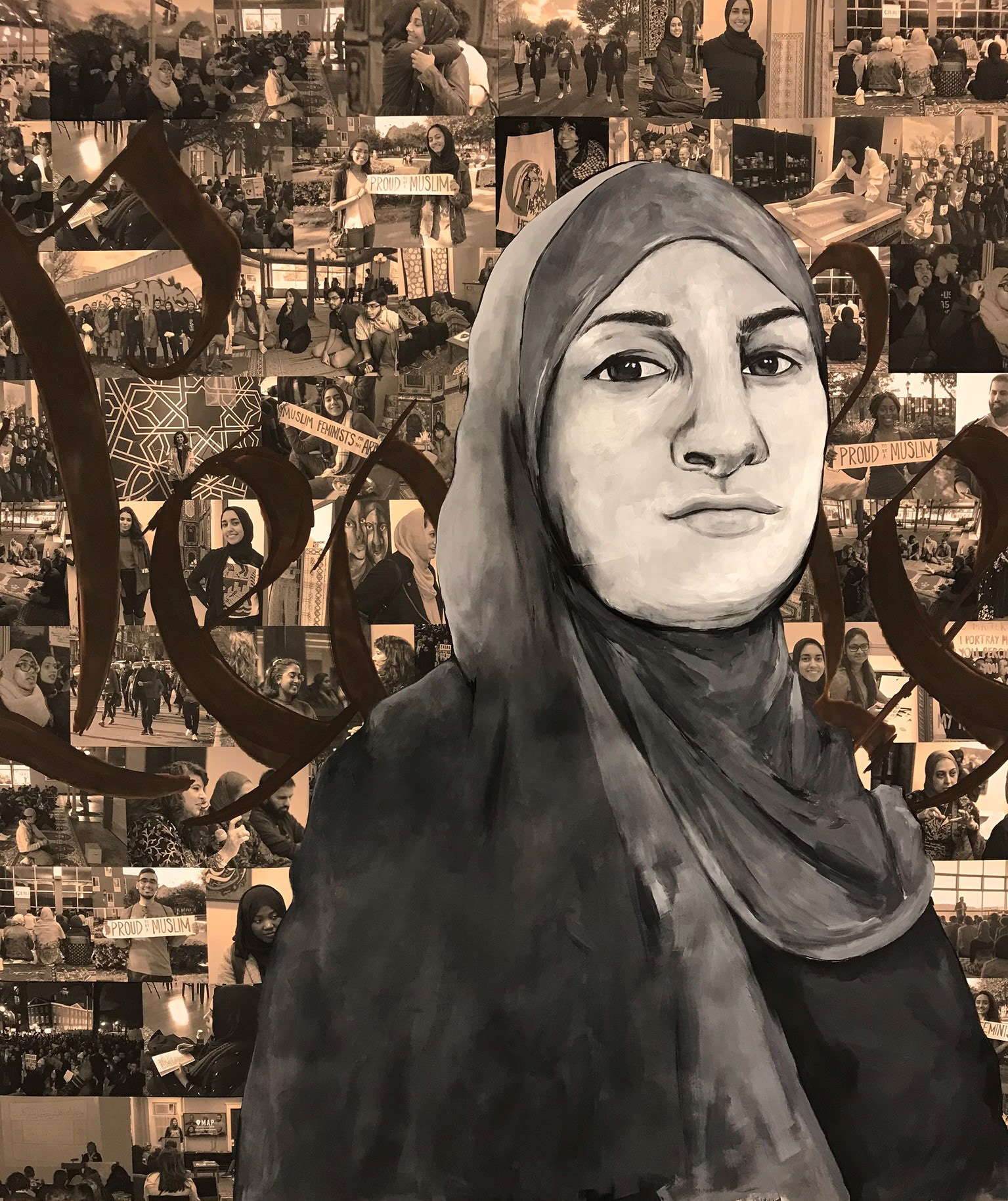